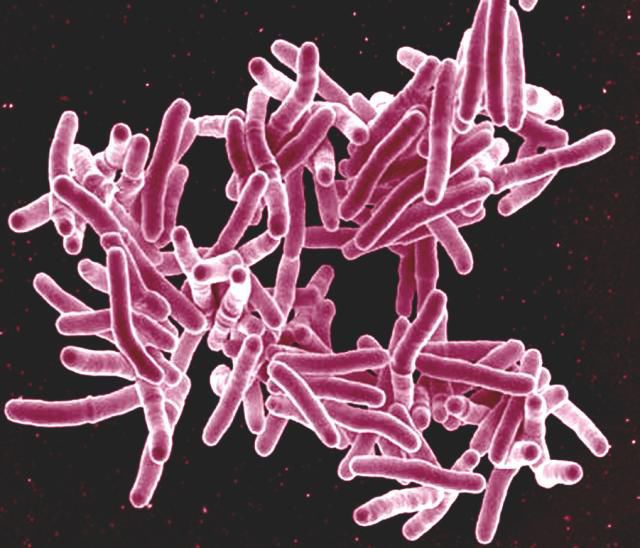 Sputum — a nasty mix of saliva and mucus — doesn’t come up in polite conversation. But it is key to testing for tuberculosis, one of the deadliest infectious diseases on the planet.

“Last year, TB surpassed HIV as the single greatest killer of all infectious diseases, globally,” said Michael Reinemann, the director of business development at Akonni Biosystems. The Frederick-based medical company was awarded a $300,000 contract in December to develop a new device for purifying tuberculosis DNA from infected sputum, an important part of diagnosing — and later treating — the disease.

“Tuberculosis is the single largest killer of HIV-infected people worldwide,” Dieffenbach said. Not only are AIDS patients more likely to contract the disease, but their symptoms are worse. It’s also more difficult to diagnose tuberculosis in AIDS sufferers using smear microscopy, he said, one of the most common diagnostic methods available.

That’s where Akonni Biosystems comes in. The company focuses on extracting DNA from sputum for nucleic acid amplification tests, a way of diagnosing TB that’s more accurate than smear microscopy — looking at a sample of sputum under a microscope and counting the tuberculosis bacteria — and faster than growing a culture.