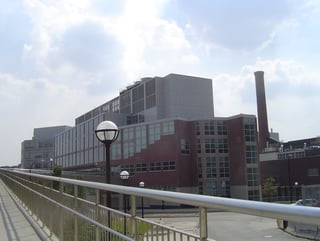 The University of Michigan Center for the Discovery of New Medicines (CDNM) has awarded research funding to seven faculty members from across the U-M campus for new drug development projects. The goal of University of Michigan’s CDNM is to accelerate the path toward commercialization for novel and translational approaches to potential therapies. They do this by assisting investigators with financial support as well as providing guidance and expertise. Pilot grants of up to $50,000 are awarded twice per year. They are chosen based on scientific strength, commercial opportunity and unmet medical need.

Six of the seven awardees in this latest round are professors with the university’s Medical School. The last one, professor White, is with the College of Pharmacy. Grants were awarded to:

Since its founding in 2012, U-M’s Center for Discovery of New Medicines has backed 36 projects with almost $1 in seed grants. These projects in turn have led to nearly $12 million in additional funding. CDNM’s collection of early drug discovery expertise includes high throughput screening, chemical genomics, medicinal chemistry, as well as high throughput gene cloning and expression. It also includes X-ray crystallography, in vitro assays for absorption, distribution, metabolism and excretion properties and in vivo pharmacokinetics.