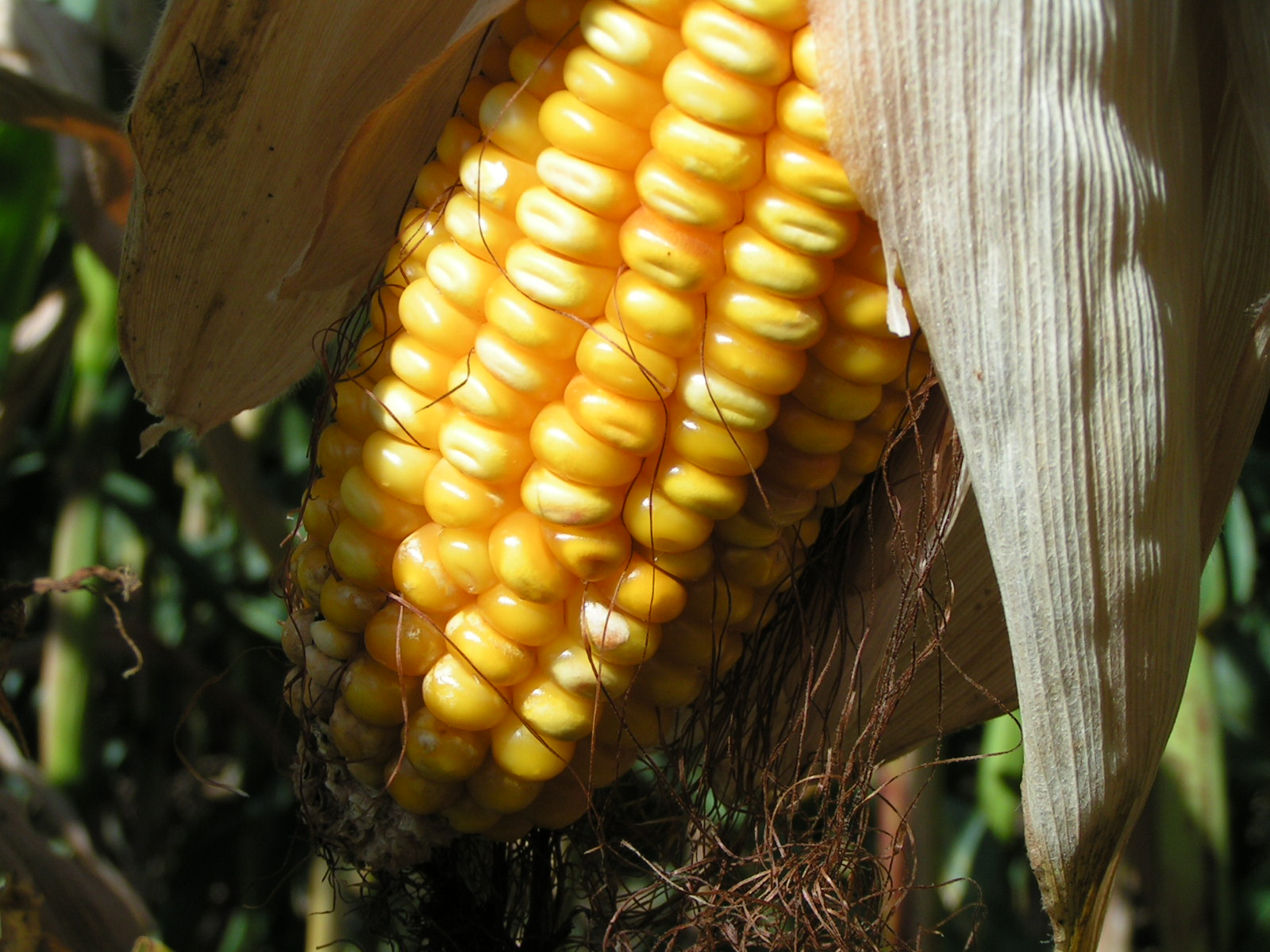 Dr. Madelaine Bartlett, a biologist at the University of Massachusetts in Amherst, recently received a four-year $4 million grant from the National Science Foundation. The new research funding will allow Barlett and colleagues from UMass and other institutions to study the genes that regulate plant stem cell biology and their effect on fruit size and yield.

The research collaboration will be led by principal investigator David Jackson of Cold Spring Harbor Laboratory in New York. Earlier studies led by the Jackson lab showed that fruit yield in corn can be enhanced by weak alleles of a gene in the CLAVATA gene network. In the new study, researchers will build on those results; this time focusing not only on corn, but also on tomatoes and the model plant Arabidopsis thaliana.

One of the team’s major goals is to speed up the mutation process of these plants, according to UM’s Barlett. “Instead of waiting for the next thousand years to see what new mutations arise in these genes, we will accelerate evolution in a very controlled and intelligent way to create genetic diversity for use by traditional plant breeders,” she explained in an article for UMass Amherst News.

She adds, “All the plants we eat have been domesticated, that is, selected by ancient farmers to be more convenient to grow and to yield more food. Because of all we know about how evolution works, we’ll use the same tools that nature does to create new genetic diversity.”