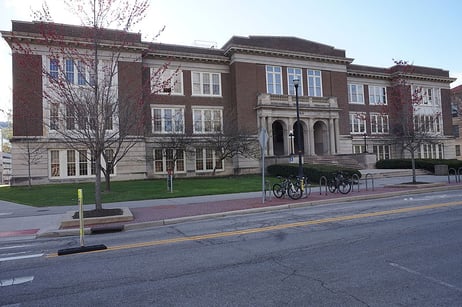 A pioneering new study at Ohio State University found a link between chronic stress and short-term memory issues. In the study, mice were subjected to repeated visits from an aggressive, larger intruder mouse. Researchers found that the mice repeatedly exposed to the intruder had more difficulty recalling where the escape hole was in a maze they’d mastered prior to the stressful period, compared to mice that had not been stressed.

Why is this important? Scientists were able to identify measurable changes in the brains of the mice that had been stressed. This included evidence of inflammation brought on by the immune system’s response to the outside pressure. The study findings strongly indicated that the short-term memory loss was caused by this inflammation.

The long-range goal of the researchers at Ohio State is to better understand the connection between stress and cognitive problems, and use this understanding to identify ways of helping those who are anxious, depressed, or suffer from post-traumatic stress disorder. Jonathan Godbout, lead researcher on the study and associate professor of neuroscience at Ohio State said, “It’s possible we could identify targets that we can treat pharmacologically or behaviorally.”

According to the Ohio State University’s Newsroom, “The work in mice could one day lead to treatment for repeated, long-term mental assault such as that sustained by bullying victims, soldiers, and those who report to beastly bosses.” John Sheridan, the associate director of Ohio State’s Institute for Behavioral Medicine Research said, “It could be that there are ways to interrupt the inflammation.”