By combining time-lapse luminescence microscopy with a microfluidic device, researchers at Duke University were able to track the dynamics of cell cycle genes in single yeast with subminute exposure times over many generations. Typically time-lapse fluorescence microscopy of genetically encoded fluorescent proteins is the gold standard for measuring in vivo dynamics of gene expression in single cells.

Fluorescence microscopy uses intense light to excite a fluorophore, which can result in high background autofluorescence and phototoxicity in cells. An alternative is luciferase, an enzyme that emits photons and is active upon folding. The photon flux per luciferase is significantly lower than that for fluorescent proteins. Thus time-lapse luminescence microscopy has been successfully used to track gene dynamics only in larger organisms and for slower processes, for which more total photons can be collected in one exposure. 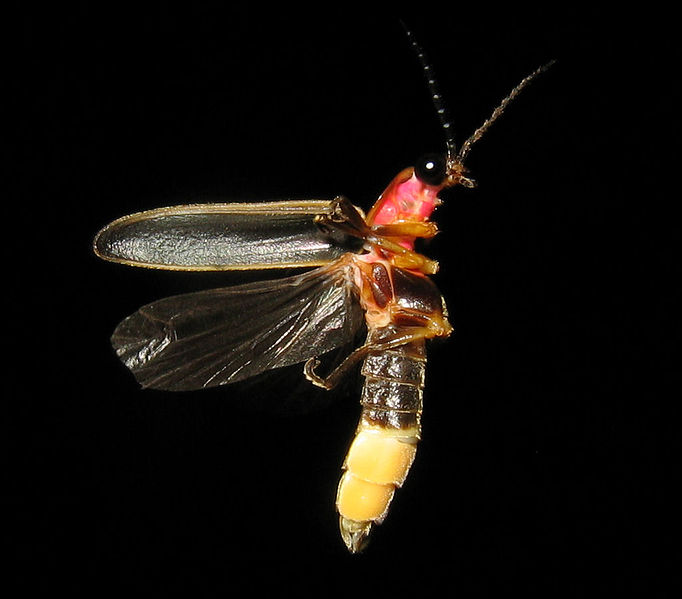 After testing green, yellow, and red beetle luciferases and optimizing substrate conditions for in vivo luminescence, the method was faster in cells with much smaller volumes than previous work. Fluorescence of an optimized reporter (Venus) lagged luminescence by 15-20 min, which is consistent with its known rate of chromophore maturation in yeast. This work demonstrates that luciferases are better than fluorescent proteins at faithfully tracking the underlying gene expression.